Department of Forensic Medicine, Medical law named after prof. M.S. Bocarius was founded in 1804. The main activities of the department include educational, scientific, methodological, expert and advisory work.
The educational activity of the department is to teach 3rd and 4th year students of Kharkiv National Medical University on the subject “Forensic Medicine. Medical Law”, as well as the training of masters, graduate students, interns.
The scientific direction of the department includes the development and implementation of issues: examination of physical evidence; establishing the degree of reliability of the expert’s conclusions about the cause of death; forensic histological diagnosis of changes in some endocrine glands in the post-traumatic period in the dead; forensic diagnosis of fatal alcohol poisoning; diagnostics of damages as a result of shots from the pneumatic weapon; assessment of the severity of injuries as a result of injury to the organs of hearing, vision, cervical spine, respiratory system, lower extremity; forensic diagnosis of sudden cardiac death; prescription of death, etc. Historical research on the formation and development of the Kharkiv forensic school is known.
The clinical (expert) base of the department is the Kharkiv Regional Bureau of Forensic Medical Examination. Together with the staff of the thanatology department, departments of commission examinations, examinations of victims, accused and others, carrying out conferences and methodical meetings, open practical classes and lectures of forensic days for doctors of forensic experts of the city and region. 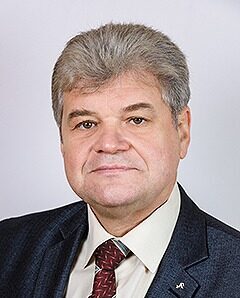 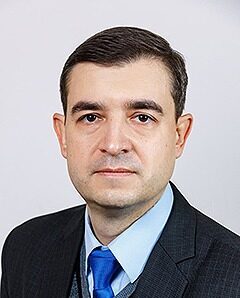 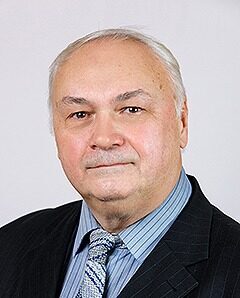 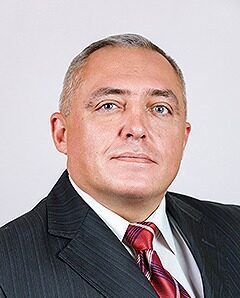 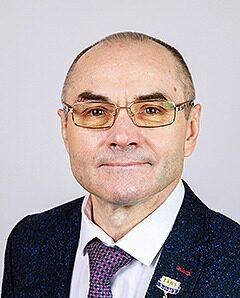 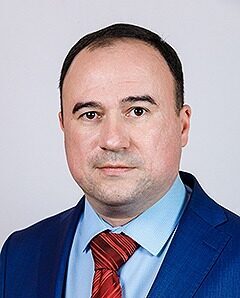 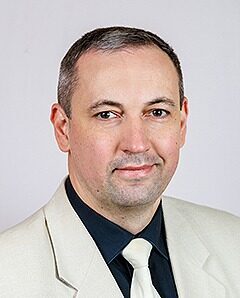 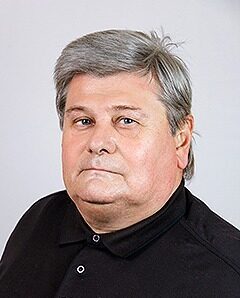 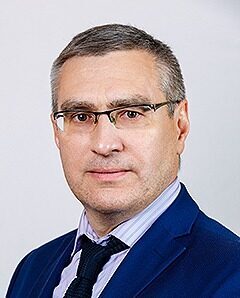 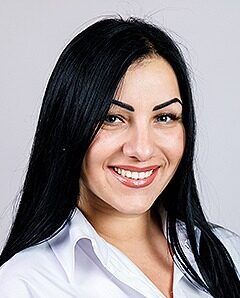 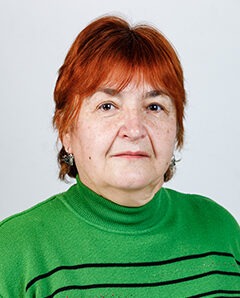 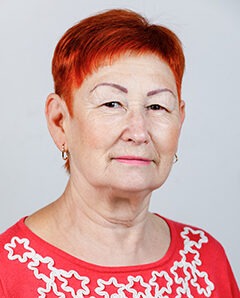 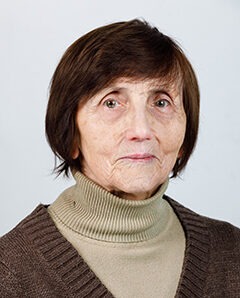 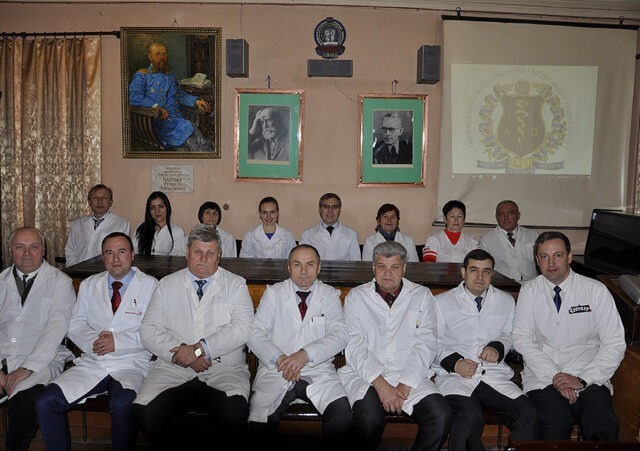 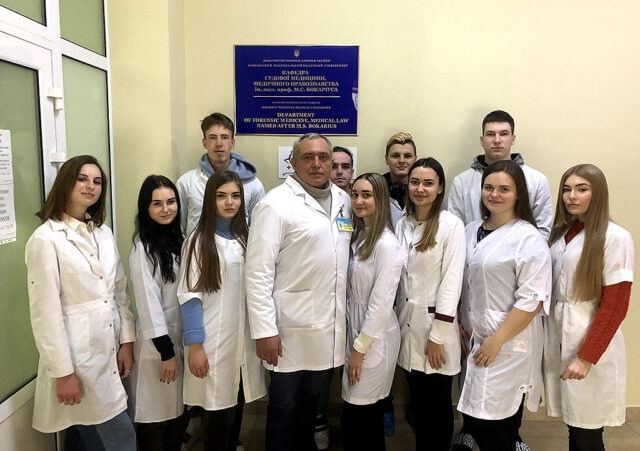 Modern training methods are widely used in the training of students at the department. The educational material provided to applicants for higher education, interns, graduate students is scientifically substantiated, illustrated, consistent, systematized, which is also based on a large number of museum natural exhibits. Lecture material is taught using modern multimedia equipment (multimedia projectors, interactive whiteboards). The department has a modern computer class with high-speed Internet (Wi-Fi). Applicants for higher education are shown educational and methodical, documentary films. For high-quality educational work at the department, methodical recommendations according to the curriculum have been developed and implemented in the educational process.
Practical training of students takes place on the clinical (expert) base of the department – Kharkiv Regional Bureau of Forensic Medical Examinations.
Elective courses are taught at the department:
“Jurisprudence” – for 1st year students of the Faculty of Dentistry, “Modern aspects of forensic traumatology” and “Forensic medical aspects of medical activities” for 5th year students of medical faculties, “Legislative support of medical activities” for 6th year students medical faculties.
The department has created 8 textbooks, 18 guidelines, etc.
Training of scientific personnel under the educational-scientific program “forensic medical examination” and postgraduate training of specialists is carried out. 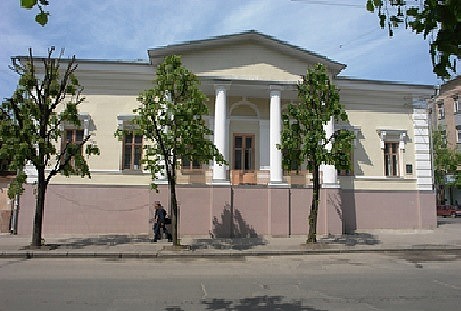 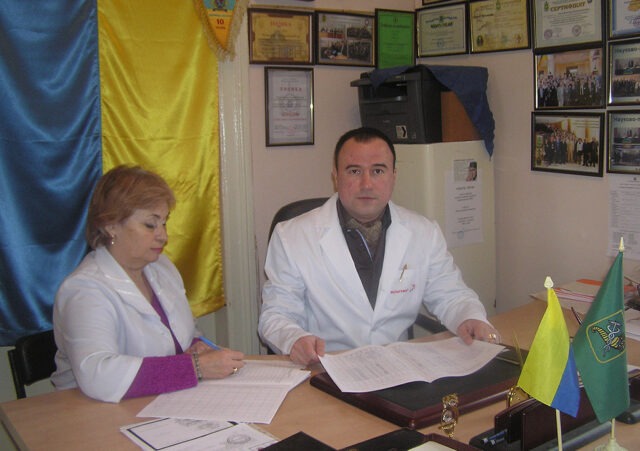 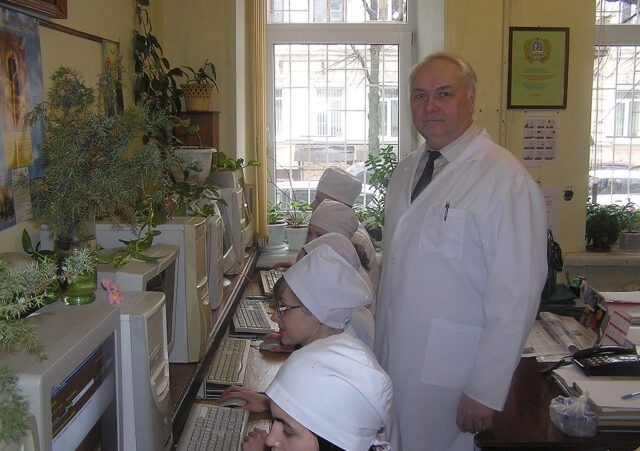 Training of interns by specialties.
The department trains interns in the specialty “Forensic Medical Examination”. The educational material presented to interns is illustrated, consistent, systematized, which is also based on a significant number of museum natural exhibits. Lecture material is taught using modern multimedia equipment (multimedia projectors, interactive whiteboards).
The department provides training for postgraduate students at the Educational and Scientific Institute of Postgraduate Education, in particular, the course “Medical Law” is taught to interns of all specialties, the course “Forensic Medicine” is taught to interns specializing in “Pathological Anatomy”. 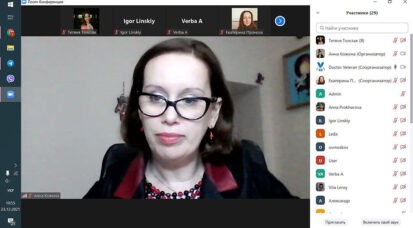 1) the head of the student circle:

meeting once a month in online format (Zoom, Google-meet) or in directly at the department

The meeting is held every first Thursday of the month at 5:00 p.m.

At the meetings, the teacher introduces students to interesting topics and issues of forensic medicine. Students give mini-presentations on the results of search work. After the speeches there is a deliberation of reports, discussions

Students of circle annually make reports at the reporting student scientific conferences, in particular at the interuniversity conference of young scientists and students “Medicine of the third millennium”. According to the results of presentations with reports, students receive prize places.