The USERN (Universal Scientific Education and Research Network) was established in 2015 as an independent international organization with the main goal of peaceful and humanitarian development of education and research around the world. The network includes only 1% of the world’s best scientists from various scientific fields, who are members of the advisory board, as well as members of the organization – leading and young scientists. The main activity of the Network is aimed at uniting the efforts of scientists in creating new educational programs in different fields and levels, conducting joint research projects, publishing research results in the form of articles, books or patents, ensuring ethical standards in the scientific environment.

In order to form a professional network of scientists, the organization has created an online community.

In 2016, the Ukrainian office of USERN was opened at Kharkiv National Medical University.

Every year, before the World Science Day for Peace and Development, USERN holds a congress and festival. During the congress, keynote speakers, including Nobel and Abel laureates in 5 main scientific fields – medical, social, formal, biochemical and physical sciences – moderate scientific discussions of leading scientists, meet with young scientists.

The festival is a festive part of the event and is a platform for celebrating the high achievements of young scientists in 5 different areas. During the festival, the 5 best young scientists receive cash prizes and memorable prizes. In addition, the winners also receive travel grants for weekly internships at the world’s leading universities and research and educational institutions.

The competition for the prize for young scientists is open!

As part of the World Science Day for Peace and Development, USERN is hosting a festival during which 5 young scientists from various scientific fields – medical, social, formal, biochemical and physical sciences – receive the USERN prize – a cash prize of 5,000$, a memorable award, as well as a travel grant for a week-long internship at one of the world’s leading universities.

You can get acquainted with the requirements for the contestants, the conditions of participation in the contest, as well as submit an online application at the link. 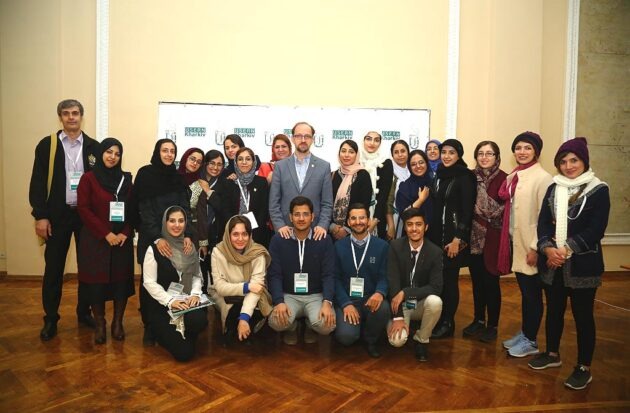 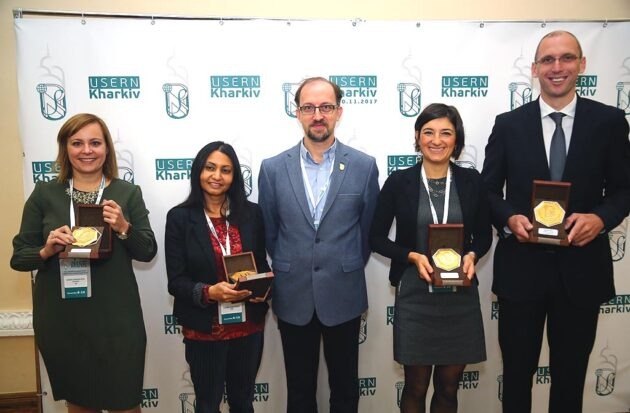 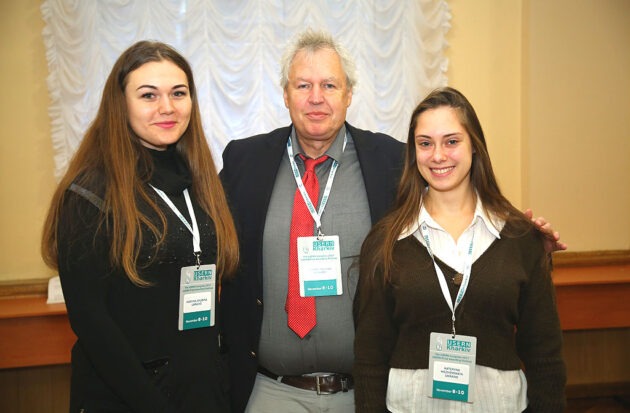 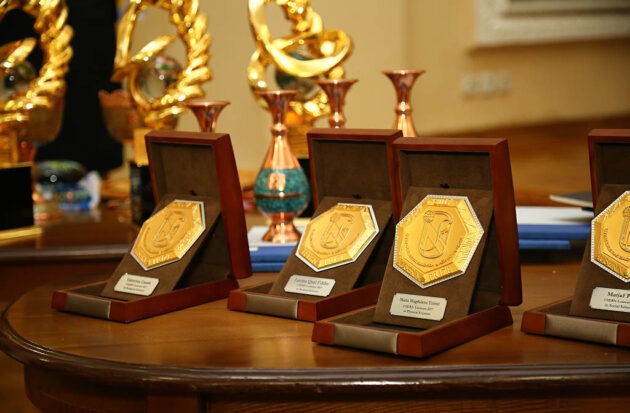 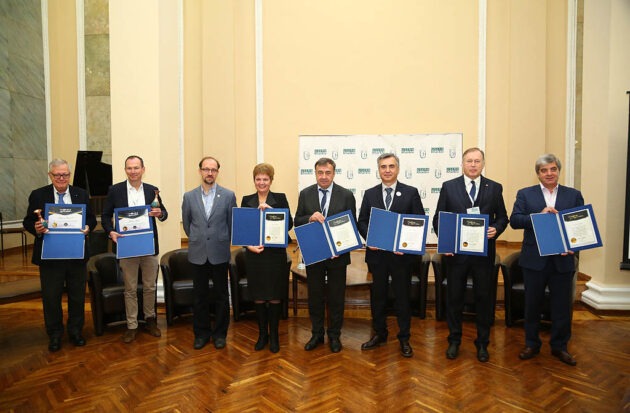 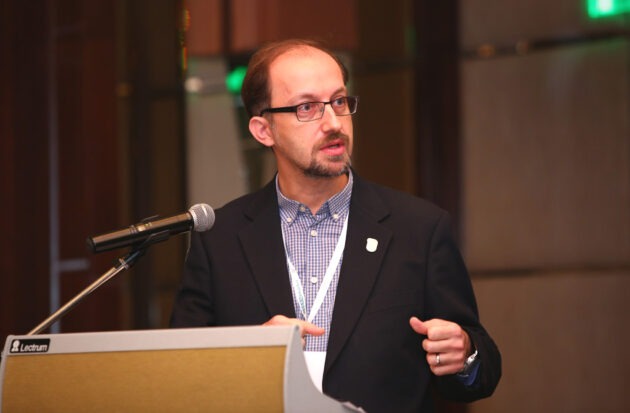 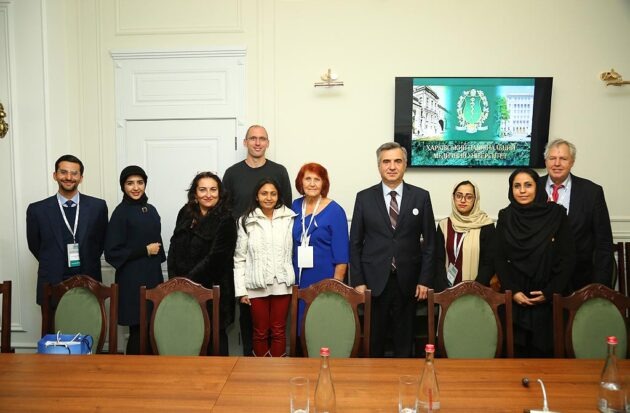 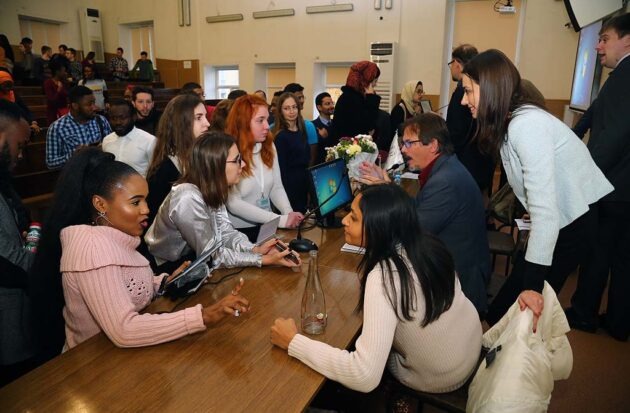 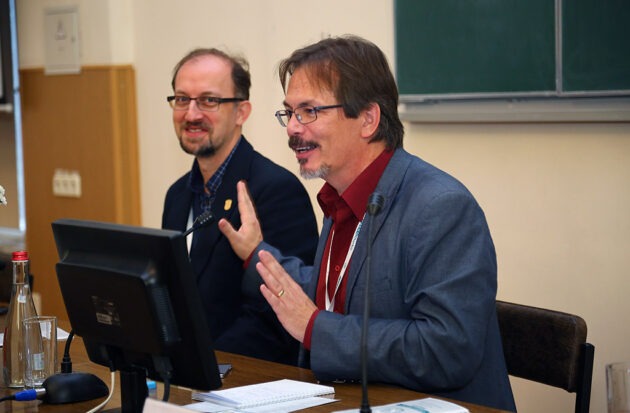 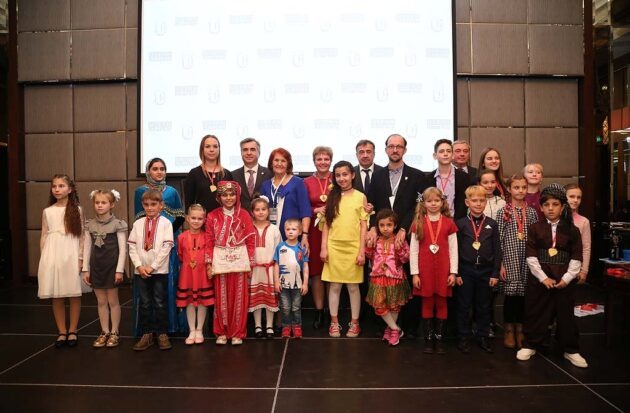 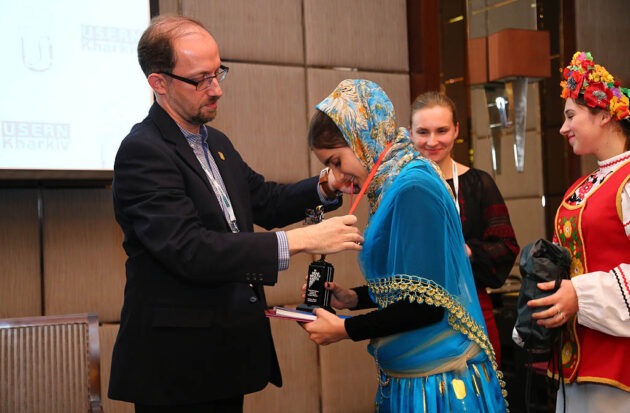 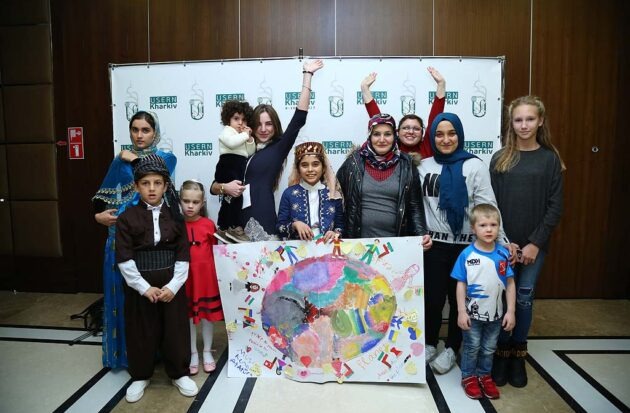