Department of Surgery No2

The Department of Surgery No 2 of Kharkiv National Medical University is one of the oldest in the University with modern equipment and leading qualified specialists. More than 1500 students including more than 500 of English-speaking students every year are studied at the Department. We are also education of doctor-interns and graduate students. The main scientific researching is planned and emergency surgery of the chest and abdominal cavity, cardiovascular surgery, endocrinological surgery, etc. 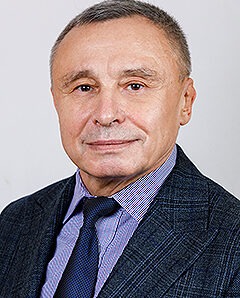 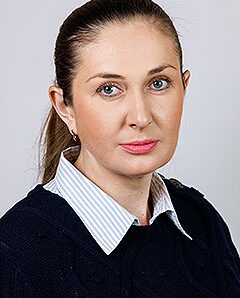 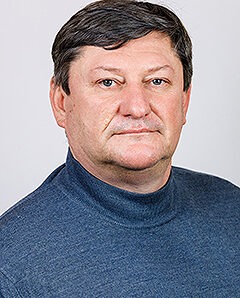 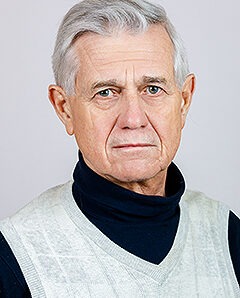 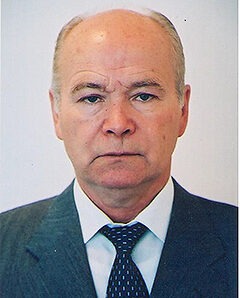 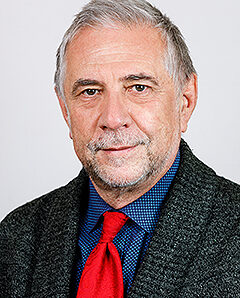 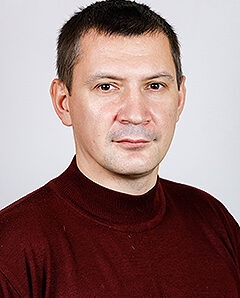 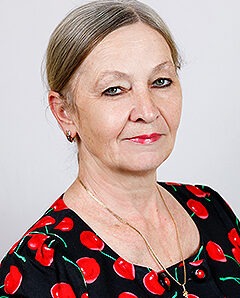 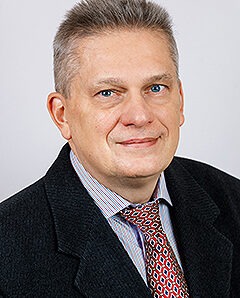 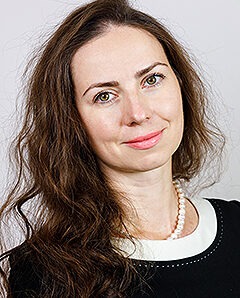 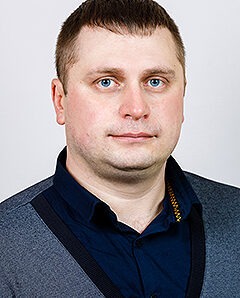 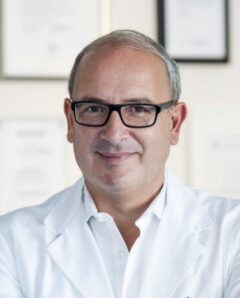 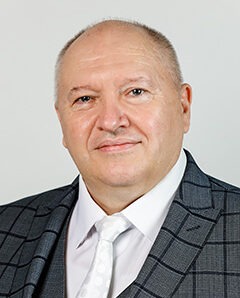 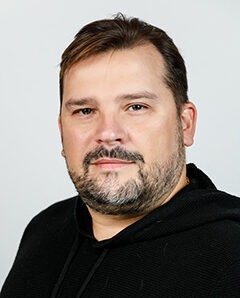 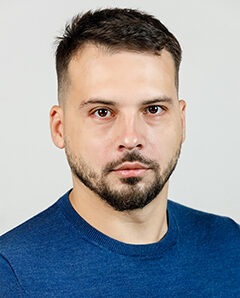 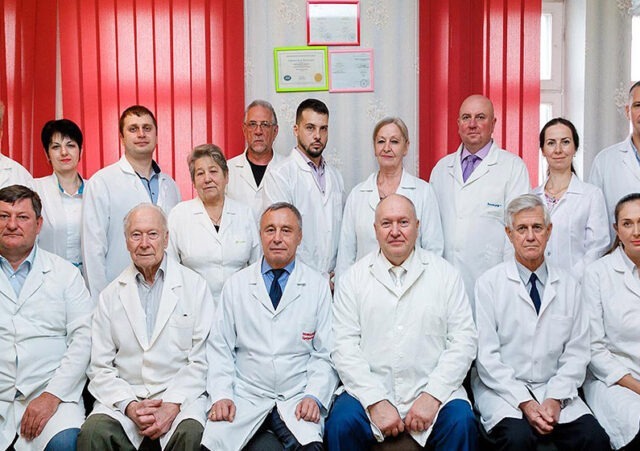 The Department of Surgery № 2 is one of the oldest surgical schools in our country, which has given the national health care hundreds of recognized specialists in almost all areas of surgical science. The surgical clinic of the medical faculty of Kharkiv University began to be formed in 1814. As early as 1871, the faculty surgical clinic was legislated. The clinic was headed by Professor VF Grube from 1859 to 1898.
From 1912 to 1925 the head of the department was Professor M.P. Trinkler. A graduate of Kharkiv University, a student of the outstanding surgeon and scientist V.F. Rough, M.P. Trinkler became a world-renowned scientist and brilliant surgeon, a versatile, erudite clinician, an excellent diagnostician and physician. His surgical operations were an example of the highest skill, deep knowledge of surgical pathology and mastery of surgical techniques. Trinkler’s management of this department passes to V.M. Shamov, who for almost 16 years gave his strength and energy for the further development of the department, turning it into a kind of institute of surgery. At this time, the clinic has been significantly expanded, reconstructed, the number of beds has been increased to 300. Teaching was held for students of medical and pediatric faculties. V.M. Shamov began extensive research work at the department on modern surgery. An experimental department with a vivarium was created at the clinic, where interesting researches were carried out. A kind of research center on the theory and practice of transfusion of “corpse” blood was created, the pioneer of which is V.M. Shamov. On his initiative, the country’s first special Institute of Blood Transfusion and Emergency Surgery (1930) was organized in Kharkiv, the first director of which he was.
In connection with the election of V.M. Shamov to the department of the Military Medical Academy and his move to Leningrad in 1939 for a short period (about a year) the department was headed by one of the famous surgeons of the Soviet Union, Professor O.V. Melnikov, who also contributed to its development (oncology, gastrointestinal surgery, anaerobic infection). In 1940 O.V. Melnikov moved to Leningrad to the Department of Surgery of the Naval Medical Academy.
From August 1941 the department was headed by O.Z. Caitlin. From the first days of the Great Patriotic War, the clinic was turned into an evacuation hospital to provide surgical care to the wounded, which lasted until the evacuation of the institute to Orenburg in late September 1941. Here the department was located on the basis of the railway hospital and served transport workers.
After the re-evacuation of the department to Kharkiv in 1944, its staff began to restore the clinical base. It was not until the beginning of 1946 that its work was established, but the department already had a much smaller base (150 beds) than before the war. At the same time, due to the abolition of the Department of Urology at the Department of Faculty Surgery, the associate professor of urology (Ph.D. In 1957, two more specialized departments were established: in thoracic surgery (M.I. Truten, O.O. Shalimov, I.G. Mitasov) and in anesthesiology and resuscitation (Assoc. Prof. M.I. Obolentsev). In 1960, an associate professor of neurosurgery was organized at the department (Assoc. Prof. N.D. Lukyanov); later this course was transferred to the Department of Hospital Surgery. After Professor I.G. Mitasov, the department was headed and managed until September 2004 by Professor S.I. Shevchenko, a well-known surgeon, whose main area of surgical activity was surgical endocrinology.
Since September 2004 the department are headed by Professor I.A. Krivoruchko. The main directions developed under the guidance of prof. I.A. Kryvoruchko – diagnosis and surgical treatment of pancreatic diseases in acute pancreatitis and complications of their destructive forms, chronic pancreatitis, functional and organic diseases of the stomach and duodenum, liver and biliary system diseases, purulent-septic complications in the abdomen after surgery vascular and heart diseases, thyroid gland, proctologic diseases, thoracic surgery. 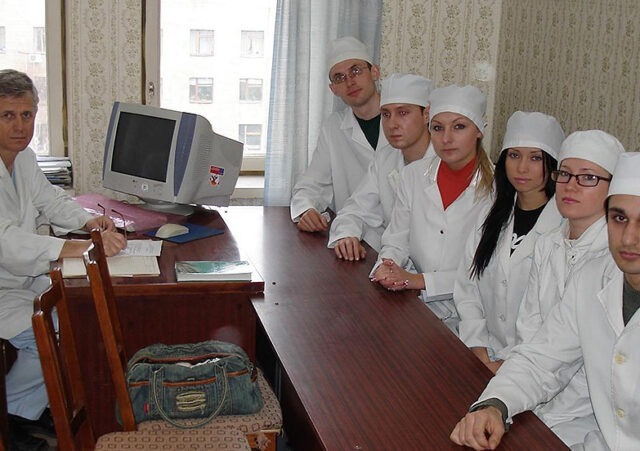 The department trains 4th, 6th year students; English-speaking 4th year students in educational and professional programs in the specialty “Medical Affairs” (educational and qualification level “specialist”) and, starting from the 2016-2017 academic year, in the specialty “Medicine” (“master’s degree”); “Technologies of medical diagnostics and treatment” of the second (master’s) level of higher education; “Physical therapy, occupational therapy” of the first (bachelor’s) level of higher education. classes in small groups for 6th year students. Simulation classes with the use of modern medical simulators on the basis of interdepartmental simulation classes of KhNMU. In 2021, e-courses on the Moodle platform were introduced into the educational process at the department”.
In order to prepare for the licensed test exam” STEP-2 “computer training of students in the methodical office is systematically conducted and conditions are created for independent study of the database of test tasks. The necessary methodological materials have been developed at the department. 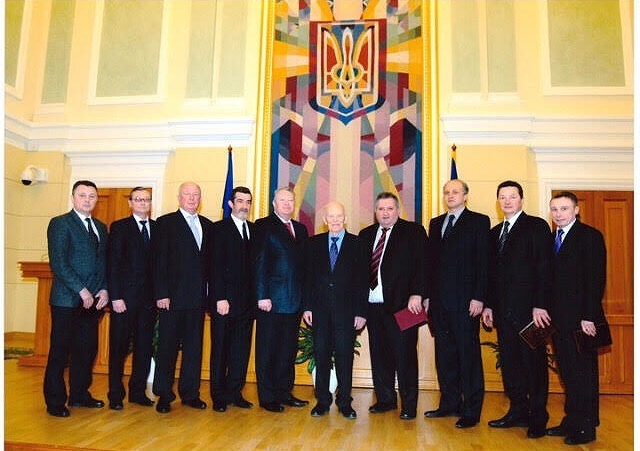 – Research interests of the department: Surgical pancreatology. Surgery for peptic ulcer of the stomach and duodenum. Surgery for diseases of the colon and rectum. Thoracic surgery. Minimally invasive technologies in abdominal surgery. Diabetic foot surgery. Abdominal hernia surgery. Surgery for precancerous diseases of the thyroid and breast. Surgery for vascular diseases of the lower extremities. Cardiac surgery.
– Research Department № 0119U002909 Development of surgical technologies for diagnosis and treatment of diseases and injuries of the digestive system using hybrid (open and minimally invasive) operations, deadlines 2019-2023.
– PhD training, doctors of sciences: Firsyk Tetyana Mykolayivna, Drozdova Anastasia Hennadiivna, Yevtushenko Oleksandr Vasyliovych, Goltsev Kyrylo Anatoliiovych are studying at the department at the department.
– defense of dissertations: October 12, 2017 at the meeting of the specialized academic council The Medical University of the Ministry of Health of Ukraine hosted the defense of the dissertation for the degree of Doctor of Medical Sciences Goncharova N.M. on the topic “Diagnosis and surgical treatment of complicated pseudocyst of the pancreas”.
– participation in research projects, including international: Professor Androm organized by WSES World Society of Emergency Surgery GAIS Global Alliance for Infections in Surgery WSIS World Surgical Infection Society SIS-E Surgical Infection Society Europe which aims to improve the diagnosis and treatment of surgical patients.
– scientific products of the department: patents, monographs, copyright certificates, articles and more. 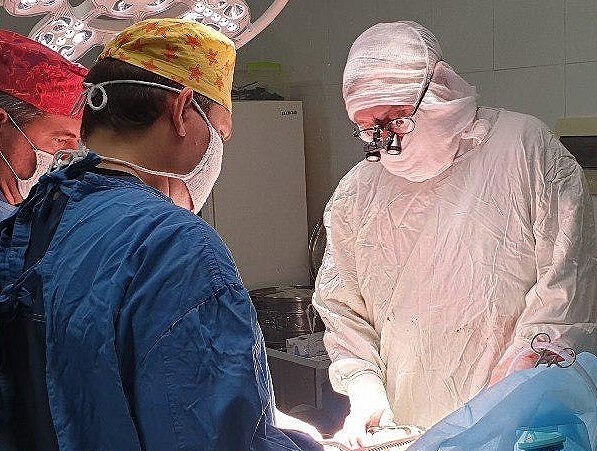 In addition to the Regional Clinical Hospital, medical and diagnostic work is carried out in the hospitals of the Merefyanska CRH and the 17th City Clinical Hospital.
Annually, the department’s staff consults approximately 13,000 and treats more than 3,000 patients with various surgical pathology. There are traditional weekly hospital visits of professors of the department, clinical and pathological conferences, meetings of the Association of Surgeons of Kharkiv region.
On the basis of the regional clinical hospital with the direct participation of the department at the current level using the latest laboratory and instrumental methods. 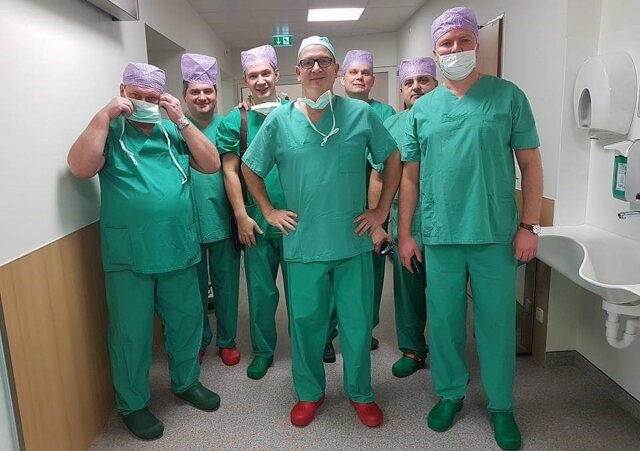 – participation in international projects: Professor Igor Andriyovych Kryvoruchko takes part in the project “Clinical Pathways for Patients with Intra-Abdominal Infections” organized by WSES World Society of Emergency Surgery GAIS Global Alliance for Infections in Surgery WSIS World Surgical Infection Society SIS-E Surgical infection Society Europe which is aimed at improving the diagnosis and treatment of surgical patients.
– participation in international associations:
Krivoruchko I.A. is a member of Active member of ISS, Active member of AISMEN, Active member of AITSIC, Active member of ISDS (Switzerland), European Pancreatic Club (Austria), Member of the Association of Hepatobiliary Surgeons (EU countries).
Saikov Plamen is a member of the Barialink Academy (EU countries). German Society for Surgery (Germany), Swiss Society of Surgery, American College of Surgeons (USA), Professional Association of German Surgeons (Germany), Berlin Surgical Society (Germany) International Bariatric Club Oxford (Great Britain), Society of Bariatric and Metabolic Surgeons of Kazakhstan (Kazakhstan).
– international cooperation agreements: an agreement with the Sagsenhausen Clinic (Germany) was signed in 2020 to deepen scientific and educational cooperation. Krivoruchko I.A. in research work within the project “Clinical Pathways for Patients with Intra-Abdominal Infections” during 2020-2021.
– internship:
1. Kolesnyk Varvara Petrovna underwent an internship at the Medical University of Lublin (Lublin, Poland) from 8.02 to 18.03.2021 on the topic “Innovative strategies for the development of medical education in Ukraine and the EU”
2. Krivoruchko Igor Andriyovych underwent an internship at Baptist Medical Center Jacksonville (USA online) on “Laparoscopic & Robotic Surgery” from 2021.01.04 to 2021.04.12
– involvement of foreign teachers: the department is taught by a professor, medical director of Sachsenhausen Hospital (Franfkfurt Germany) Plamen Staykov.
– opportunities for academic mobility. Interns and clinical residents of the Department of Surgery № 2 had the opportunity to study at the surgical department of the Sachsenhausen Hospital (Franfkfurt, Germany) within the framework of academic mobility. 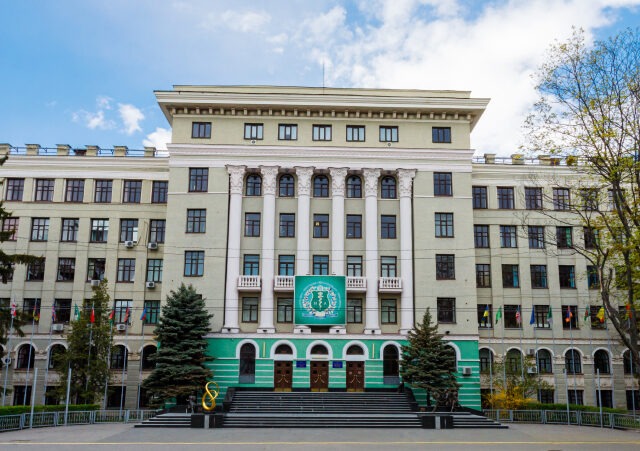 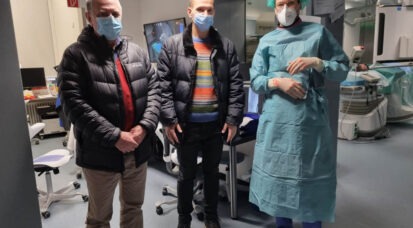 2) format: students create presentations on current topics, together with the teacher conduct a clinical analysis of the patient “by the bed”, the meeting is held in the discussion and discussion of interesting issues in surgery.

3) schedule: meetings once a month in online format