A new project from student government 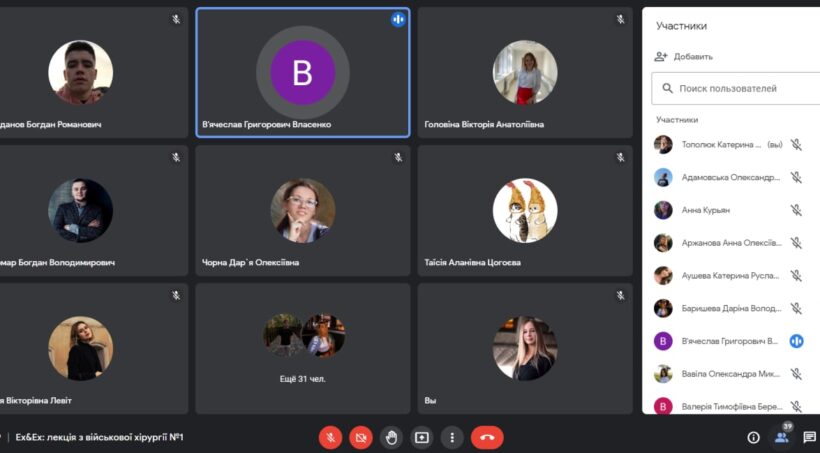 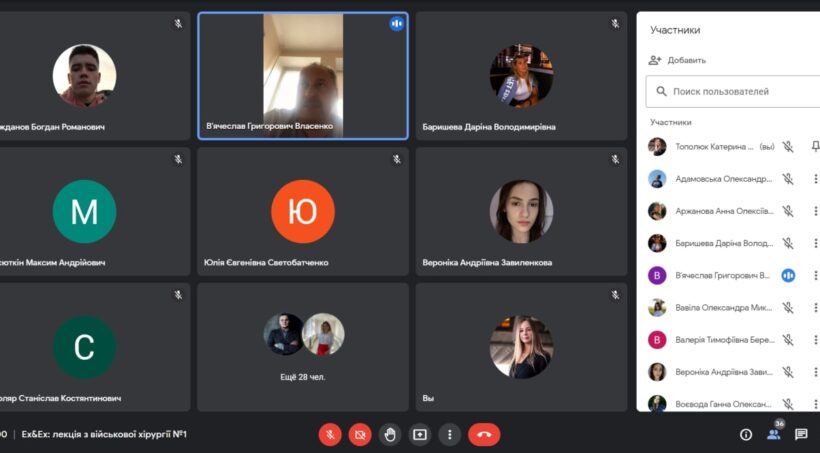 The thirst for knowledge of medical students did not disappear even during the war. Due to numerous requests from enthusiasts, the Student Government of KhNMU started working on a project called “Express Experience” (Ex & Ex), which was successfully launched on April 24, 2022.

The project began under the guidance of an employee of the Department of Emergency and Emergency Care, Orthopedics and Traumatology of KhNMU, Ph.D., Associate Professor Vyacheslav Grigorovich Vlasenko, an experienced and practicing surgeon, from whom all students received important and relevant information today, as well as learned material on the following topics: “Wounds, gunshot wounds, emergency care, medical sorting, basic elements of treatment”, “Burns, immobilization, transportation”.

Each participant could ask questions and get qualified advice, and all registered participants will receive interactive notes from the lectures!

The organizers of the “Ex & Ex” project continue to plan to cooperate with other departments of KhNMU. Lectures from the Department of General and Clinical Pathological Physiology named after TO. Alperna and the Department of Psychiatry, Addiction, Medical Psychology and Social Work.

The next dates of the lectures will be published on the social networks of the Student Government of KhNMU, everyone will be able to join and take another step towards knowledge!

We wish everyone peace and further scientific achievements in the development of themselves and higher education! 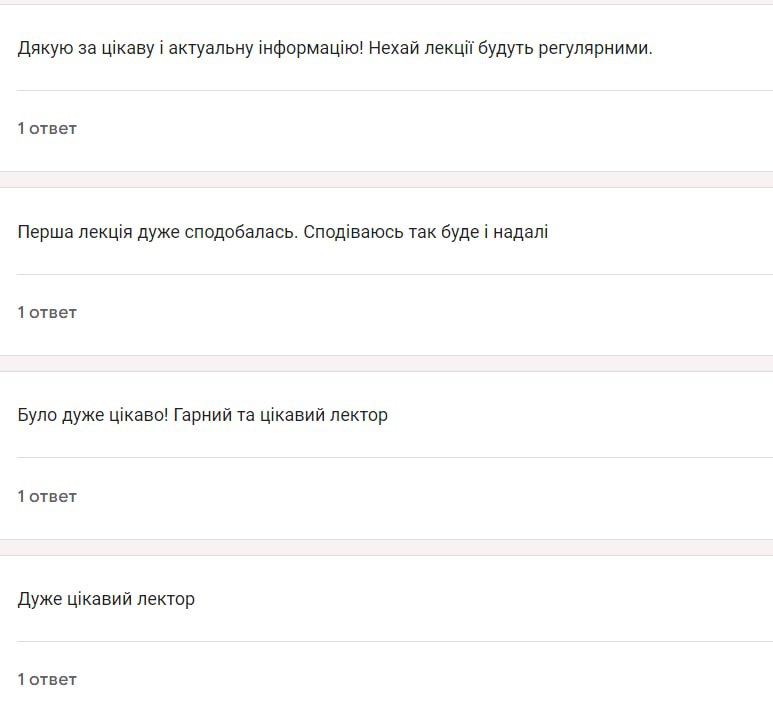 Events
Events for the World AIDS Day were held

Events
Congratulations on being honoured!

Events
Event as part of the Campaign “16 Days Against Violence”

Events
The Forum of first-year students 2022 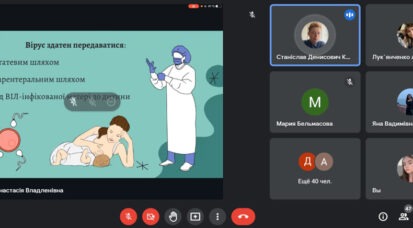 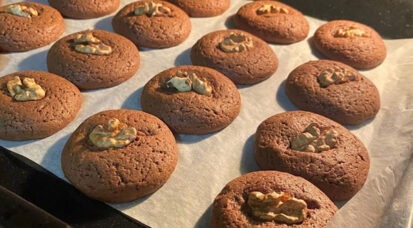 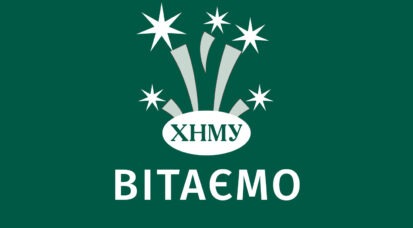