Department of Obstetrics and Gynecology №2 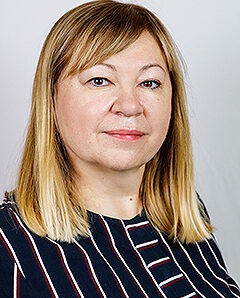 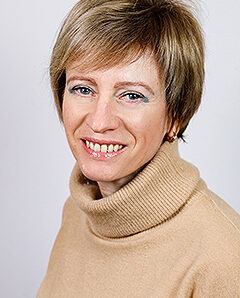 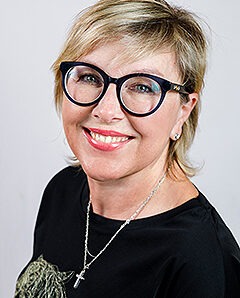 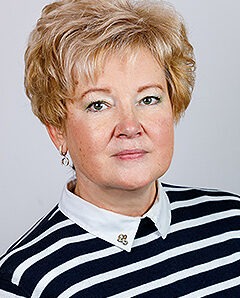 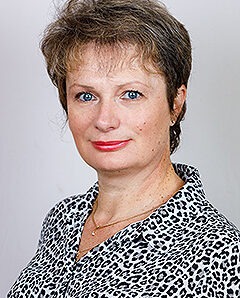 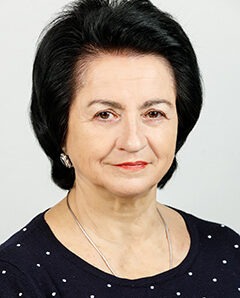 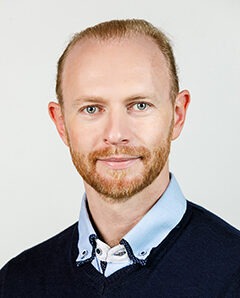 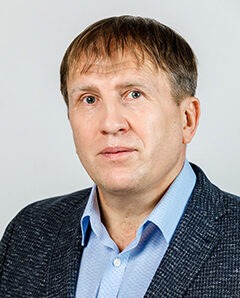 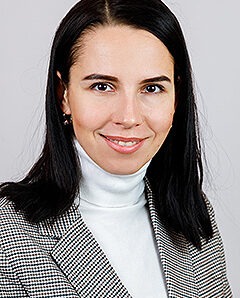 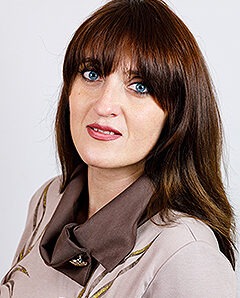 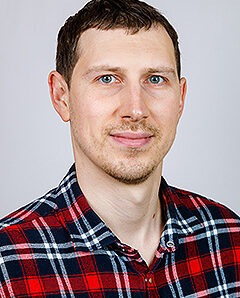 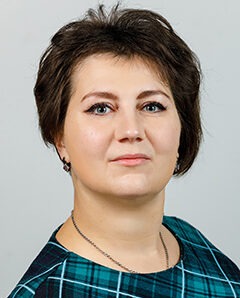 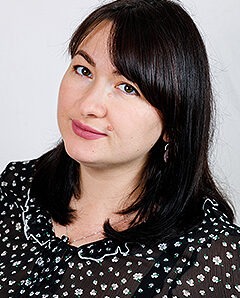 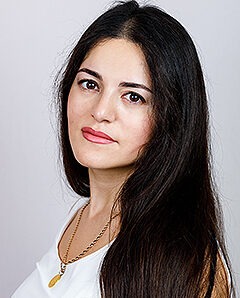 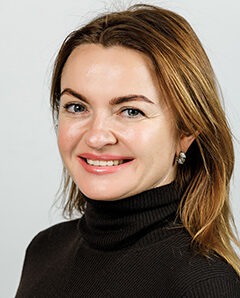 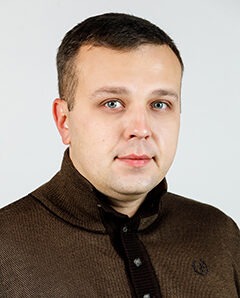 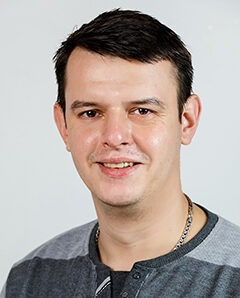 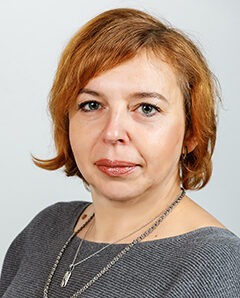 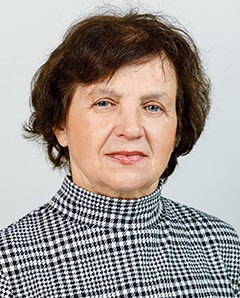 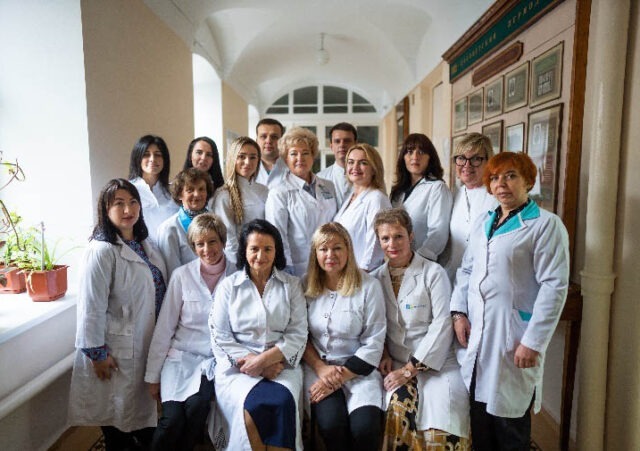 History of the Department of Obstetrics and Gynecology No.2 of Kharkiv National Medical University (KhNMU) is an integral part of the development of obstetrics in Ukraine. Its formation is inextricably linked with Kharkiv University, which was founded on 17 January1805 by the Decree of Emperor Alexander I. At its opening, four faculties were established, including the Medical Faculty. According to the Charter of the University of 1804, the medical faculty consisted of six departments. Among them was the Department of Midwifery. Adjunct of medicine A.Ya. Kalkau was the first head of the department (1805-1811). Systematic teaching of obstetrics is associated with the name of I.P. Kamensky, who headed the department from 1811 to 1819. From 1862 to 1885 the department was headed by a prominent obstetrician-gynecologist Ivan Pavlovych Lazarevich, who wrote a bright page in the history of domestic and world obstetrics. His main merit is that obstetrics and gynecology began to develop on a scientific basis, took a physiological direction, and this in turn contributed to the improvement of practical obstetrics. From 1885 to 1902 the department was headed by an outstanding scientist and talented teacher Mykola Pylypovych Tolochynov. Then, the heads of the department were P.A. Yasinsky (1902–1903), P.V. Mikhin (1903–1912), V.D. Brant (1912–1922), P.Kh. Khazhinsky (1922–1946). From 1946 to 1972 the department was headed by Professor, Honored Scientist Ivan Ivanovych Grishchenko. In his pedagogical work he paid special attention to the acquisition of practical skills by students during classes and shifts. This was facilitated by the introduction in 1951 of sub-internship, which played a major role in improving the quality of training for obstetricians and gynecologists. From 1972 to 1999 the department was headed by a student of Professor I.I. Gryshchenko, Honored Worker of Science and Technology of Ukraine, Professor Mykola Hryhorovych Bogdashkin. From 1999 to 2018, the department was headed by Professor, Honored Worker of Education of Ukraine, Laureate of the State Prize of Ukraine Yuriy Stepanovych Parashchuk. Since December 2018, the department has been headed by Doctor of Medical Sciences, Professor Viktoriia Lazurenko, who is a leading scientist in obstetrics and gynecology in Ukraine. The main results of her research are covered in 303 publications, including 47 foreign (11 indexed in the SCOPUS scientometric database), 17 utility model patents. V.V. Lazurenko was a scientific adviser for the defense of 1 dissertation for the degree of Candidate of Medical Sciences and 3 dissertations for the degree of Doctor of Philosophy, currently 7 more are being completed. 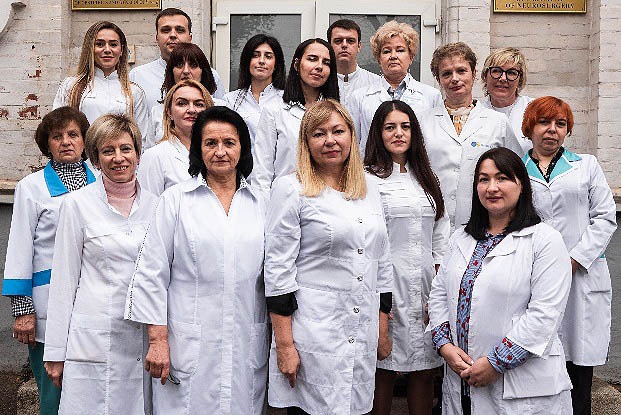 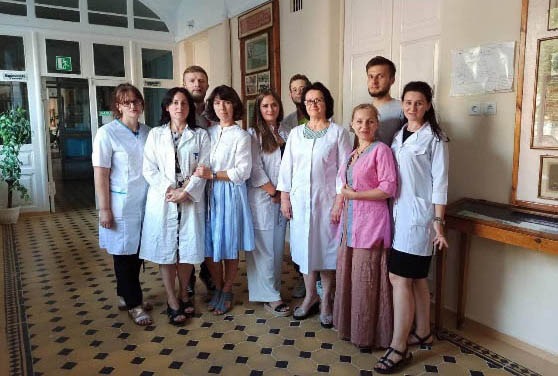 The main direction of scientific activity of the department is the study of problems of diagnosis, treatment of diseases of the reproductive system and complications of pregnancy in women with extragenital pathology:
– study of the problems of adenomyosis, abnormal uterine bleeding secondary to the diseases of the thyroid gland;
– study of the problem of the state of the fetoplacental complex in pregnant women with diabetes, bronchial asthma, cerebrovascular disorders;
– improvement of methods of surgical correction of abnormalities and incorrect positions of female genitals, benign tumors of the uterus and appendages.

One of the leading areas of research of the department is also elaboration of the latest assisted reproductive technologies, including preimplantation genetic diagnosis by NGS, morphokinetic selection of embryos, choice of optimal tactics to maintain the luteal phase in women with infertility.
Over the last year, 3 dissertations were defended at the department for the degree of Doctor of Philosophy and 1 for the degree of Candidate of Medical Sciences. Currently, graduate students and staff of the department perform 7 research studies for the scientific degree of Doctor of Philosophy. 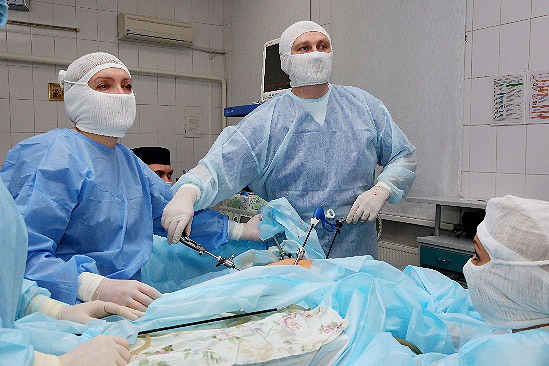 The medical work of employees is characterized today by the improvement of methods of surgical treatment of patients; laparoscopy, hysteroscopy. The technique of laparoscopic and transvaginal extirpation of the uterus, reconstructive-plastic operations, modern methods of cesarean section, treatment of infertility with the use of assisted reproductive technologies have been actively introduced into practice. This is facilitated by the presence of two clinical bases of the department, namely Kharkiv Regional Perinatal Center as part of Communal Non-profit Enterprise of Kharkiv Regional Council “Regional Clinical Hospital” and Academician V.I. Grishchenko Clinic of Reproductive Medicine. Since 2021, the department has started conducting cycles of thematic improvement for doctors (curator of the cycle is Associate Professor V.I. Cherepova).
Professor V.V. Lazurenko is a member of the control and expert commission of the Department of Health of Kharkiv Regional State Administration “Organization of monitoring of maternal mortality”, the Expert Commission for expert assessment of compliance with the standards of accreditation of health care facilities, the Commission on Infertility Treatment using methods of assisted reproductive technologies “Health of Slobozhanshchyna”. Associate Professors O.I. Kalinovska, V.I. Cherepova and O.A. Lyashchenko are members of the permanent control and expert commissions of the Department of Health of Kharkiv Regional State Administration. Professor M.H. Gryshchenko is the chief freelance specialist in reproductive medicine of the Department of Health of Kharkiv City Council. 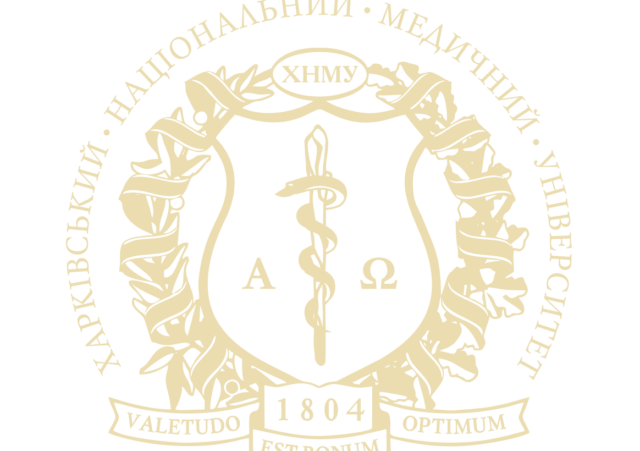 In carrying out scientific research, the staff of the department cooperates with the Research Institute of Experimental and Clinical Medicine of KhNMU and with the departments of the university, in particular with the Department of Pathological Anatomy, Pediatrics and Neonatology No.1, Propaedeutics of Pediatrics No.1, Propaedeutics of Internal Medicine No.2.
Specialists of the department are the leading scientists of the country in the field of obstetrics, gynecology and reproductive medicine. All employees are members of the Association of Obstetricians and Gynecologists of Ukraine. Head of the Department Professor V.V. Lazurenko is a member of the Osteoporosis Association of Ukraine, the European Vitamin D Association (EVIDAS), and the Ukrainian Reproductive Medicine Association. Professor M.H. Grishchenko is a member of the European Society of Human Reproduction and Embryology (ESHRE), a full member of the Presidium and Board of the Ukrainian Association of Reproductive Medicine. 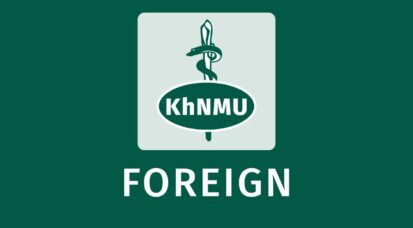 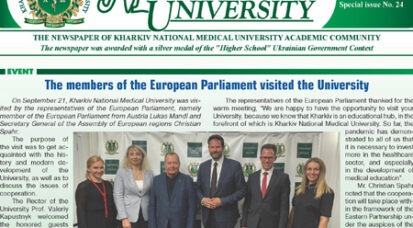 Student scientific society of the Department of Obstetrics and Gynecology No.2 is based on voluntary membership and common interests of the student association.